OK, I'm not sure if anyone is still here, but people, we have new episodes! I'm still coming to grips with them, I'm not sure if I like them, (I've only seen the first 2 hours), but they are gloriously late period Lynch and they are uncompromising. Let's boot this back into life!

Anyone still here and want to talk about the Secret History book?

Link to my Livejournal: GAZE

Just realized how many of today's star actors could theoretically have hung out on the Twin Peaks set as kids... 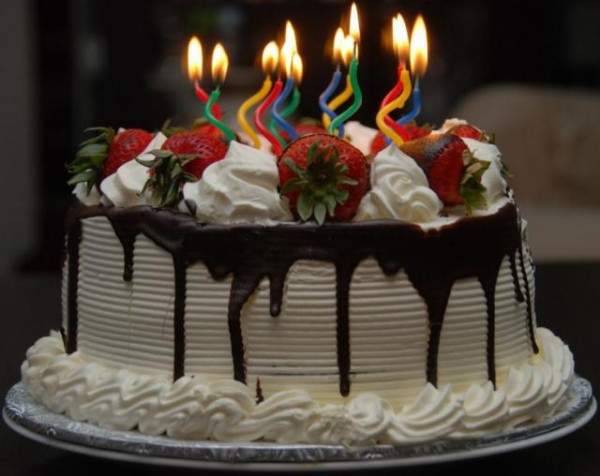 anyone know the name/anything about the spectacular song james plays on the jukebox at wallie's w/ evelyn ? 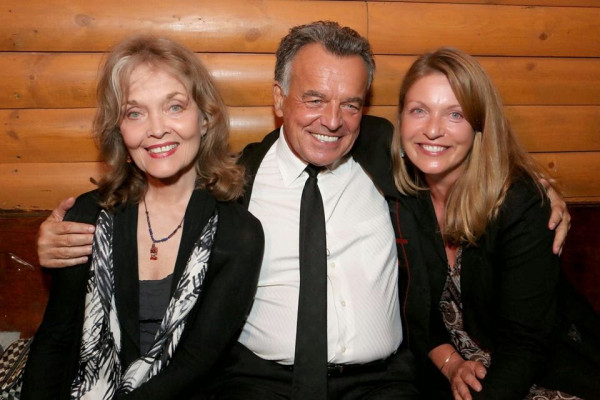